Crisalix is used for breast reconstructions allowing surgeons to refine planning and provide better counseling for patients as well as for research purposes.

According to the American Cancer Society, only about five percent of women choose to undergo immediate breast reconstruction at the time of mastectomy.

“It’s important to have a discussion about options with patients before we start treatment for whatever the problem is because the type of reconstruction we choose might influence how the cancer/disease is treated in the first place,” said Johnson. “That’s always been the problem in an undeserved community where people may undergo certain types of surgery, chemo, radiation for their breast cancer. A year later patients may want to talk about options but all those options may not be available anymore.”

“Use of 3-D Imaging in the Planning of DIEP Flap Breast Reconstruction” was Prof. Kyong-Je Woo from Mokdong Hospital topic during the prestigious PRS congress in Korea last week showing some key results in terms of planning for surgeons as well as better education for patients using Crisalix.

In the clinical study “Estimation of DIEP flap weight for breast reconstruction by the pinch test” published in Microsurgery August 2017, prof Kyong-Je Woo and his colleagues have developed a prediction model for estimating DIEP flap weight using the pinch test. Crisalix serves to measure the projected inset rate (the ratio of flap used for inset to harvested flap). To predict the inset rate, they calculate the breast volume with Crisalix and divide it by the flap weight estimated using their pinch method. The projected inset rate calculated with such prediction was 78.9% versus a real one measured after the surgery of 82.3%. 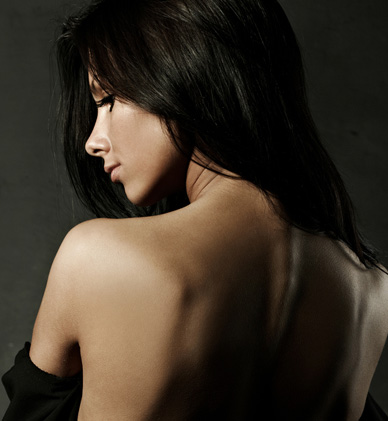